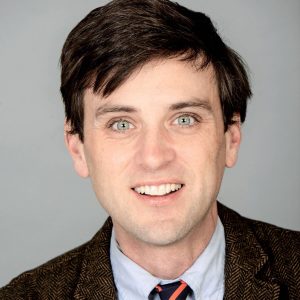 Dr Christopher Willard is a clinical psychologist, author, consultant and speaker based at Harvard Medical School. A sought after global keynote speaker and workshop leader, he has multiple areas of expertise including mindfulness, positive psychology and resilience.

His journey with mindfulness and positive psychology emerged out of his own challenges as a young adult after he came across a mindfulness retreat hosted by Zen Master, Thich Nhat Hanh.

A deeper understanding of interconnection and happiness arose from that experience and has driven his work to bring mindfulness to others who have struggled with stress, anxiety, trauma, depression and addiction, in addition to child development and parenting.

Dr Willard has studied with and been endorsed by many of the greats of mindfulness and positive psychology, including Thich Nhat Hanh, Jack Kornfield, Tara Brach, Sharon Salzberg, Dr Daniel Siegel, Tal Ben Shahar and Rick Hanson.

He has presented at two TEDx events and has consulted for multiple NGOs, elite universities, health care systems and corporate settings including Google, HubSpot and Mutual of Omaha, in addition to hundreds of schools and clinics.

He is the author of eighteen books, and his thoughts on mental health have been featured in The New York Times, The Washington Post, Mindful.org and CNN.com.

The first 30 min consulting session is FREE. You can request a free session only once.

Once you completed the order the consultant will propose you several time slots for the first session as well as video conferencing details.

After the first free session you will schedule with the consultant the required number of 60 min paid sessions.