A Transformative Journey of Wellbeing for the Whole Family

This week long family wellbeing retreat in the Algarve’s stunning Vila Vita Parc Resort is ideal for transforming the way you and your family live a life filled with clarity and purpose. It encourages renewed enthusiasm, wellbeing, love and abundance now and throughout your lives together.

Choose whether to stay for the five day retreat, or to extend your stay for an extra two nights, with a weekend to enjoy at your leisure – the perfect way to reflect on your learnings in order to utilise them for the rest of your life.

Switch off and unwind with your family in these beautifully breathtaking surroundings so that you all leave feeling refreshed and reconnected.

We provide optional ongoing support for you and your family via Zoom, Skype or telephone call for the three months following your stay. This will help you all continue putting into practice the learnings from your time spent with us.

Say goodbye to the emotional negativities that can cause stress and tension within families and replace them with a renewed calmness, sense of balance and control over your emotional reactions.

All food is included in our retreat package and all meals are carefully developed to provide you all with a balanced, healthy and nutritional diet. Please let us know at the time of booking if you or a family member have any allergies or special dietary requirements.

All rooms are of an exceptionally high standard with a balcony or terrace and an en suite bathroom and are allocated on a family board basis. Should you wish to have separate rooms, this can be arranged.

Whilst our retreats are focused on learning and physical and emotional wellbeing, we still understand the need for time out for relaxation and enjoying family time during your trip away from home. For this reason, we leave afternoons for you to explore, relax and have some fun in and around the Vila Vita Parc Resort. 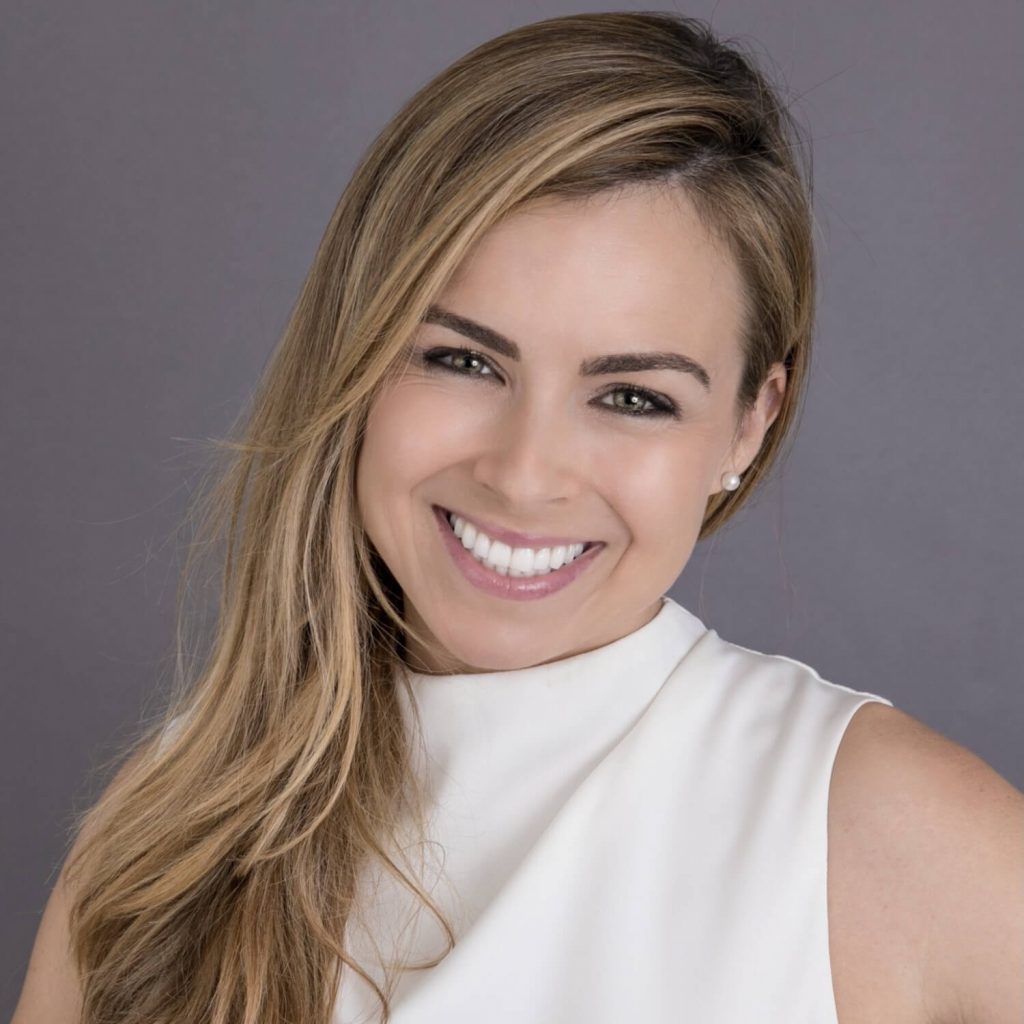 Caroline Desmarais is an executive life coach, certified meditation teacher, speaker, author and philanthropist based in London. Born and raised in Montreal, Canada, she has lived and worked in several countries and is fluent in French, English, Spanish and Italian.

With a Bachelor of Philosophy and a law degree, she’s had a successful career as a media executive, specialising in business development and sales. She also has experience hosting shows both on television and online.

Caroline went on to found Inspired Global, a high performance coaching company that enables people to strategically improve the quality of their lives and the profitability of their businesses through executive and life coaching.

Her approach is to inspire her clients to be the CEOs of their own destiny, achieving their goals and building their dream lives. Caroline is a certified meditation teacher with the Chopra Centre in California and helps her clients build meditation practices that align with their lifestyles.

The Co-Founder of Mothersphere, an empowerment network for mothers, Caroline is co-authoring “A Journey Through the Mothersphere” in partnership with UN Women UK. It takes a look at motherhood from many angles and encourages mothers to prioritise their wellbeing and fulfil their sense of purpose. 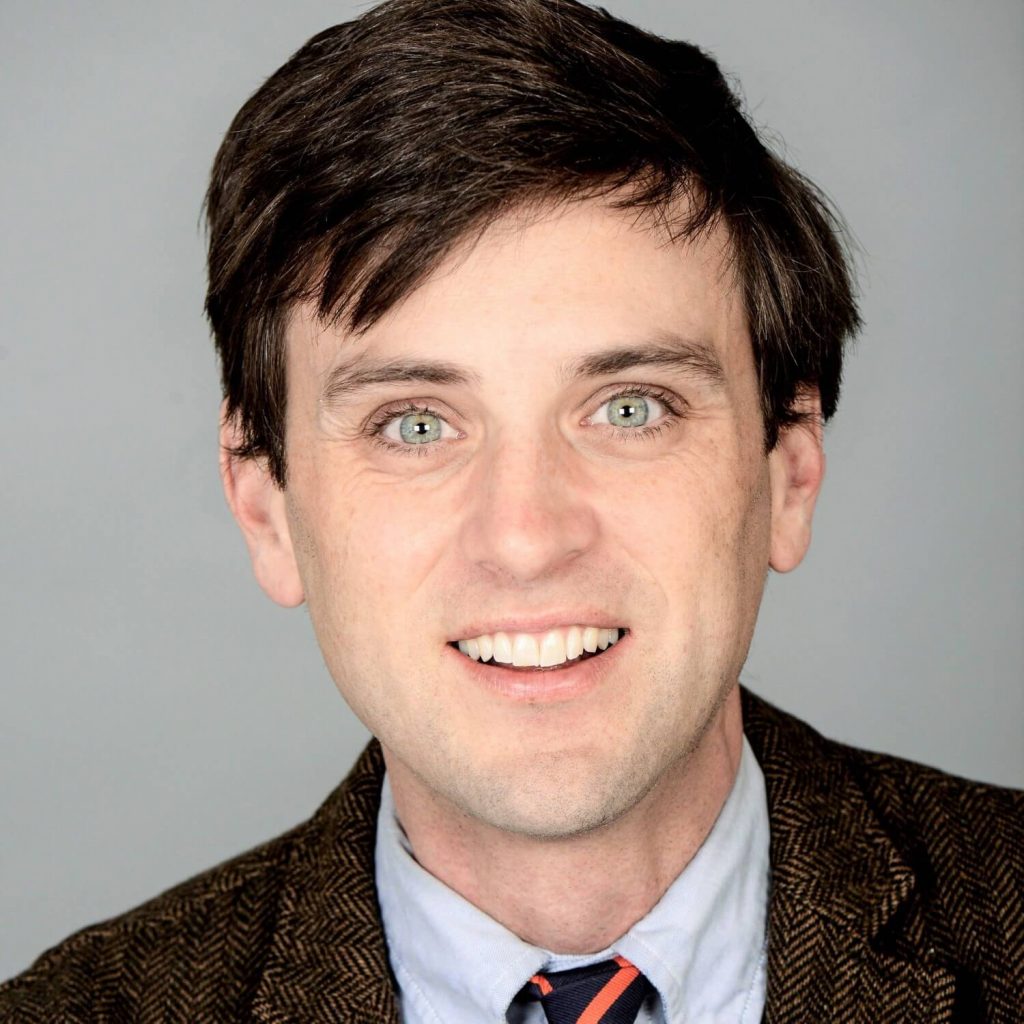 Dr Christopher Willard is a clinical psychologist, author, consultant and speaker based at Harvard Medical School. A sought after global keynote speaker and workshop leader, he has multiple areas of expertise including mindfulness, positive psychology and resilience.

His journey with mindfulness and positive psychology emerged out of his own challenges as a young adult after he came across a mindfulness retreat hosted by Zen Master, Thich Nhat Hanh.

A deeper understanding of interconnection and happiness arose from that experience and has driven his work to bring mindfulness to others who have struggled with stress, anxiety, trauma, depression and addiction, in addition to child development and parenting.

Dr Willard has studied with and been endorsed by many of the greats of mindfulness and positive psychology, including Thich Nhat Hanh, Jack Kornfield, Tara Brach, Sharon Salzberg, Dr Daniel Siegel, Tal Ben Shahar and Rick Hanson.

He has presented at two TEDx events and has consulted for multiple NGOs, elite universities, health care systems and corporate settings including Google, HubSpot and Mutual of Omaha, in addition to hundreds of schools and clinics.

He is the author of eighteen books, and his thoughts on mental health have been featured in The New York Times, The Washington Post, Mindful.org and CNN.com.

The weather in the Algarve in April is usually warm, with a daily average temperature of 20°C, although it can range between 15°C in the early morning to 23°C in the afternoon. The seawater temperature averages 16°C and the rainfall is low.

Faro International Airport is 35 minutes away by car, which you can organise via the hotel or via us. There are multiple flights daily from all major European destinations.

You are advised to have travel insurance to cover you and your family for any unforeseen cancellations or eventualities that might befall you during your trip. However, there are no extreme sports or dangerous activities including in our retreat package.

Pack light clothing for the daytime, with a long sleeved coverup in case of a morning chill. For the evenings, long sleeves are advised due to a slight drop in temperature, but you won’t need cold weather gear. (Although we do advise checking the local weather forecasts before you travel.)

The Vila Vita Parc resort is close to the beach and has several swimming pools, so make sure you pack your swimming costume or trunks and any swimming aids required for younger or less able members of your family.

Gym gear including trainers and lightweight, comfortable clothing is also advised for taking part in yoga sessions or using the gym. You may also wish to bring sturdy footwear to explore the surrounding resort of Armação de Pêra.

Sunscreen or other forms of sun protection such as a wide brimmed hat and loose clothing are also advised.

Arrive, settle in and become comfortable in your new surroundings before joining us and your fellow retreat attendees for a welcome dinner.

Morning – Group session – “Conscious Clarity” with Caroline Desmarais. Learn how to take an honest look at your life and reflect on the areas that need some improvement using acknowledgement and acceptance exercises.

Morning – Group session – “Conscious Creating” with Caroline Desmarais. Learn how to honour your inner truth through exciting coaching exercises to set goals, use gratitude and build a vision board for the wellbeing of your family.

Morning – Group session – “Conscious Strategy” with Caroline Desmarais. Learn to identify the important values of your family, bonding techniques and how each of your roles fit in with your family in order to live the life your family deserves.

Morning – Group session – “Mindfulness and Self Compassion for Parents” with Chris Willard. Learn to refresh yourselves and reset your relationships using mindfulness and learn how important this ancient practice is to modern life.

Morning – Group session – “Sharing Mindfulness with the Family: A Workshop for Parents” with Chris Willard. Learn how to use mindfulness to build resilience and closeness as a family to boost mental wellbeing and learning.

Evening – Free time
*Free time, wellness, sports and other activities – during your week-long stay, you’ll be able to make use of the gym and spa facilities onsite. Included in your retreat package is one activity per person per day, so choose from the wide range of individual and family friendly pamper sessions or leisure activities on offer too. You’ll also be free to explore the hotel grounds, beach and nearby village of Armação de Pêra at your own pace. Or why not book an individual session with one of our instructors to further develop your knowledge and understanding of your learnings?

Optional, to enjoy time in reflection and at leisure. The Vila Vita Parc is a luxury, family friendly, five star hotel situated between a backdrop of 54 acres of stunning lush greenery and the breathtaking coastline of the Algarve. Featured in the Condé Nast Traveller Reader’s Choice Awards 2020 and recognised as one of the worlds’ best destination spa resorts, this hotel has all the comfort and exquisite features you’d expect from a five star retreat.

Just minutes from the beach, it truly is the ideal place for you and your family to reset and relax during our week long retreat. As soon as we saw this luxurious hotel set in the most beautiful of surroundings, we knew it had to become part of our wellbeing retreats.

You’ll experience a world class, bespoke service in this unique destination, with its views of the Atlantic Ocean, beautifully landscaped, flower filled gardens and the welcoming resort of Armação de Pêra.

Spend time in the health club and gym, take part in the array of sports activities, explore the surrounding villages or relax on the pristine beach. Breathe in the clean, sea air and feel a million miles away from the busyness of life.

A member of the Leading Hotels of the World, immerse yourself in this paradise oasis embedded with Portuguese hospitality, culture and spectacularly relaxing and inspiring views. 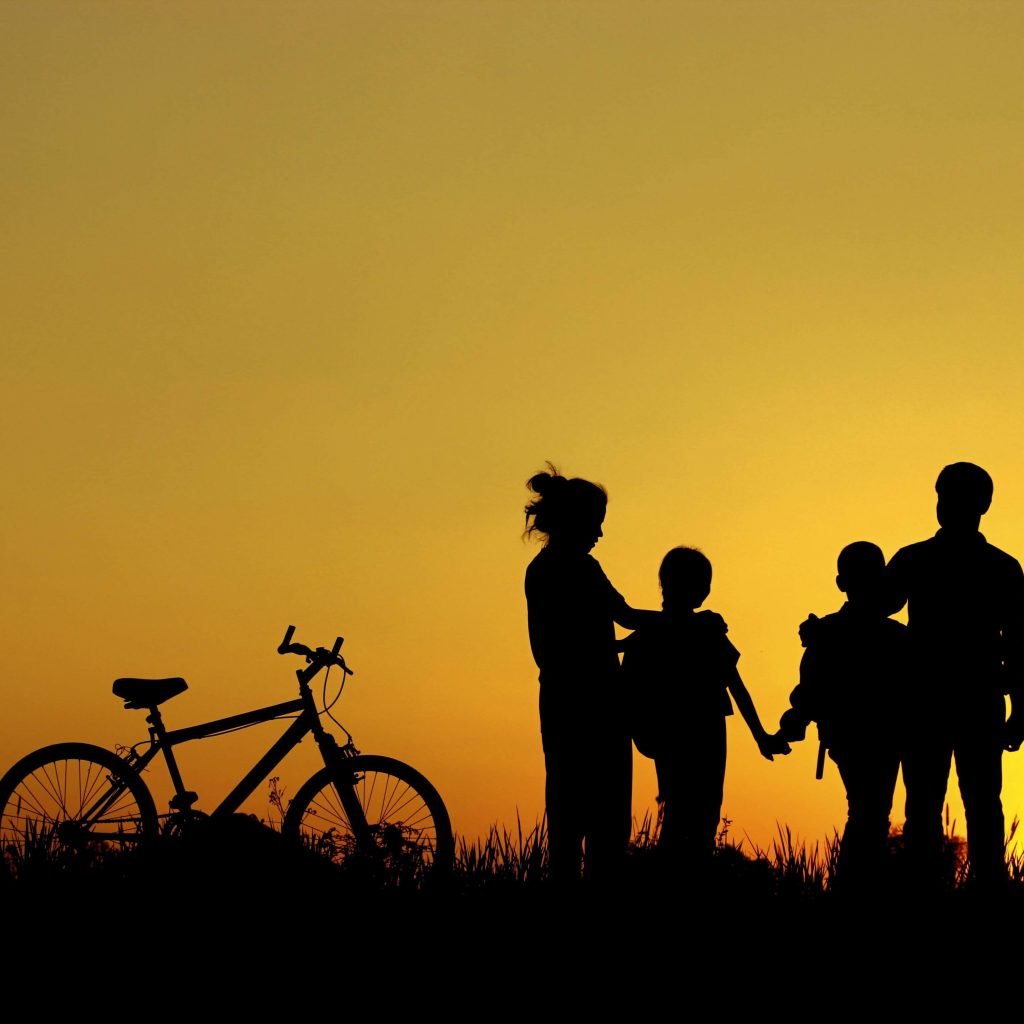 A Transformative Journey of Wellbeing for the Whole Family

This module includes the quiz with several multiple-choice questions that help to understand the lessons better.

The quiz is not mandatory, you can skip it and proceed to the next module of the course.

Take the Quiz Next Module
×
×