The Effect of the Covid Vaccination on Mental Health

There has been a lot of interest in the news lately about the possible side-effects of the COVID-19 vaccine. Whichever side of the debate you may be on, there is no denying that this inoculation has been a lifeline for many, helping them to feel more comfortable about leaving their house and becoming part of society again, while reducing their chances of catching the illness.

A recent study published by Plos One examined the effect of having just one coronavirus vaccination on the mental health of the recipient. It states that complaints of mental illness peaked in the summer of 2020, with psychological distress becoming a huge problem in many countries. This increase can be attributed to worries about money, isolation and personal health at a time when the whole world had to go into lockdown to try and reduce the number of deaths due to COVID-19. Many people also had to cope with the grief associated with losing a loved one because of the virus.

The constant coverage of the virus and the uncertainty surrounding it had a negative impact on many people. The report shows that those who were most anxious and worried about COVID-19 were keener to have the vaccine, while those who were less nervous about the situation were happy to wait or not have the jab at all.

According to the American-based study, many of those who received their first jab were said to have felt an overwhelming sense of relief. They were also less likely to be mildly or severely depressed after their inoculation. Meanwhile, those who had not yet received their vaccine saw a rise in mental anguish. These findings were more pronounced in those who were at greater risk of becoming ill or dying from the virus.

Bringing Hope to the World

The greatest achievement of the creation of the COVID-19 vaccines, is that they brought hope to the world when there seemed to be no light at the end of the tunnel. When the pandemic first hit and we were sent into lockdown, there was no timescale that we could look towards to when life would get back to normal. Once the vaccines were approved for use, it gave the world a tool to use to fight the virus – a proactive way to take back our lives.

This was something that those with a severe mental illness needed more than anyone. Research published by Frontiers in Psychiatry showed that those people were identified as being high-risk of death due to COVID-19. This is why they were considered high priority when the vaccine was first rolled out, regardless of any other underlying conditions. Those who had been struggling with long-term schizophrenia, bipolar or any other ailment that was considered to impair their mental judgement were first in the queue to receive their shot, along with the most vulnerable in society.

Mental health ailments may have increased during lockdowns, but even those without any recognizable mental health issues have been able to appreciate the other benefits of the vaccine. As well as helping to reduce their symptoms of the virus, they can go about their days confident in the knowledge that they are less likely to fall ill or pass a deadly illness to others. 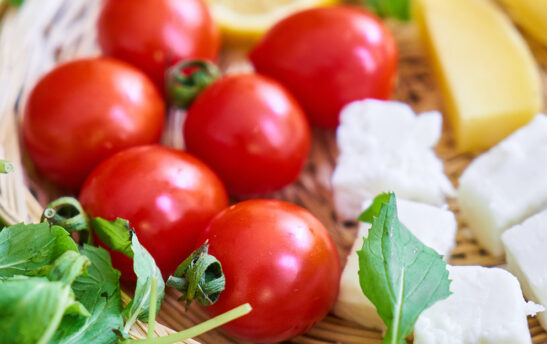 How the Anti-Inflammatory Diet Can Help Prevent Chronic Inflammation 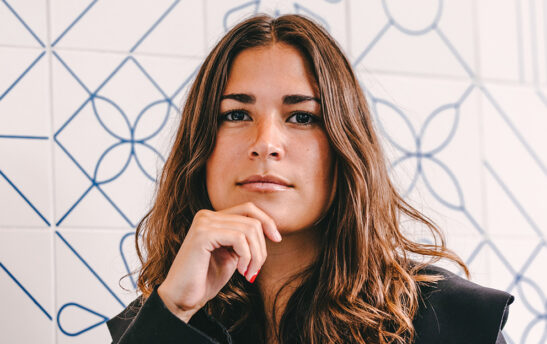 Hello You! Ways to Boost Your Self Esteem

Low self-esteem negatively affects the way we see own value and our place in the world. We might convince ourselves that we don’t… 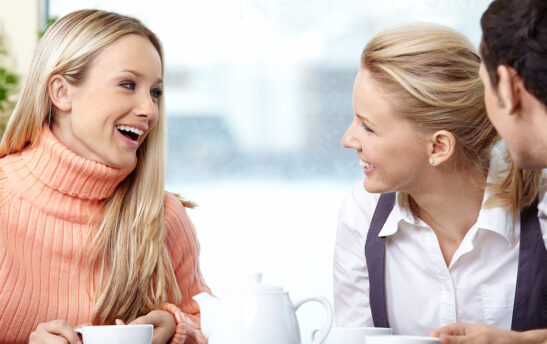 Is there anything more therapeutic than a good cup of tea or coffee with someone who you trust? Someone you can be completely…