Align with Your Circadian Rhythm and Optimise Your Sleep!

Circadian rhythms are in-built daily cycles that control all our biological processes, including the secretion of hormones, body temperature, metabolism, sleep and wakefulness. Circadian rhythms have evolved over time and have been observed in plants, animals, fungi, and bacteria, as well as humans. The regulation of body temperature is one of the most important circadian rhythms, but most people associate this phenomenon with the sleep-wake cycle. Of course, getting into a proper routine of sleeping and wakefulness is also incredibly important for efficient body function. When you tune into your circadian rhythm, you can appreciate the very best nights’ sleep!

Circadian rhythms are regulated by a set of “clock genes” located in the cells of the body. These clock genes are orchestrated by a master biological clock located in the hypothalamus called the “suprachiasmatic nucleus”. This is a cluster of about 20,000 nerve cells that get information from the eyes about their environment, for example, the level of light. Based on this input, the nerve cells can send out signals about the time of day to all the clock genes in all the cells so they can run on the same schedule and carry out their appropriate biological processes.

One very important hormone that regulates the sleep-wake cycle is the hormone melatonin. During the day, when the light hits the eyes, signals are sent from the retina to the suprachiasmatic nucleus in the hypothalamus. The suprachiasmatic nucleus is then activated, and a cascade of events leads to the inhibition of the release of melatonin from the pineal gland to the blood circulation in order to keep you awake.

However, during the darker hours of the evening and night, a lack of light will cause the inactivation of the suprachiasmatic nucleus. This inactivation will lead to a cascade of events that eventually causes the pineal gland to release melatonin which induces sleepiness.

Disruption of The Sleep-Wake Cycle

This was evident in a study published in the journal, Physiological Reports, in which healthy adults were assigned five consecutive evenings of unrestricted light-emitting tablet computer use, followed by five evenings reading printed materials. The study found that on the evenings when the adults used the tablet computer, their self-selected bedtime was, on average, a half-hour later. Furthermore, they showed suppressed melatonin levels, delayed secretion of melatonin, and delayed sleep onset. The participants reported that they felt less sleepy in the evenings and less alert when they woke up in the morning.

Therefore, the study demonstrated that the participants who used the light-emitting device in the evening encountered a disruption of their sleep-wake cycle.

How to Optimise Your Sleep by Aligning with Your Circadian Rhythm

The best way to get aligned with your circadian rhythm, and therefore optimise your sleep, is to avoid disrupting that rhythm. As demonstrated in the study mentioned above, the light emitted from devices like smartphones, computers, and tablets will inhibit the secretion of melatonin and keep you from feeling sleepy and falling asleep. If you use these devices frequently during the evening hours before going to sleep, it might be a good idea to try to avoid this. Maybe pick up a book instead! 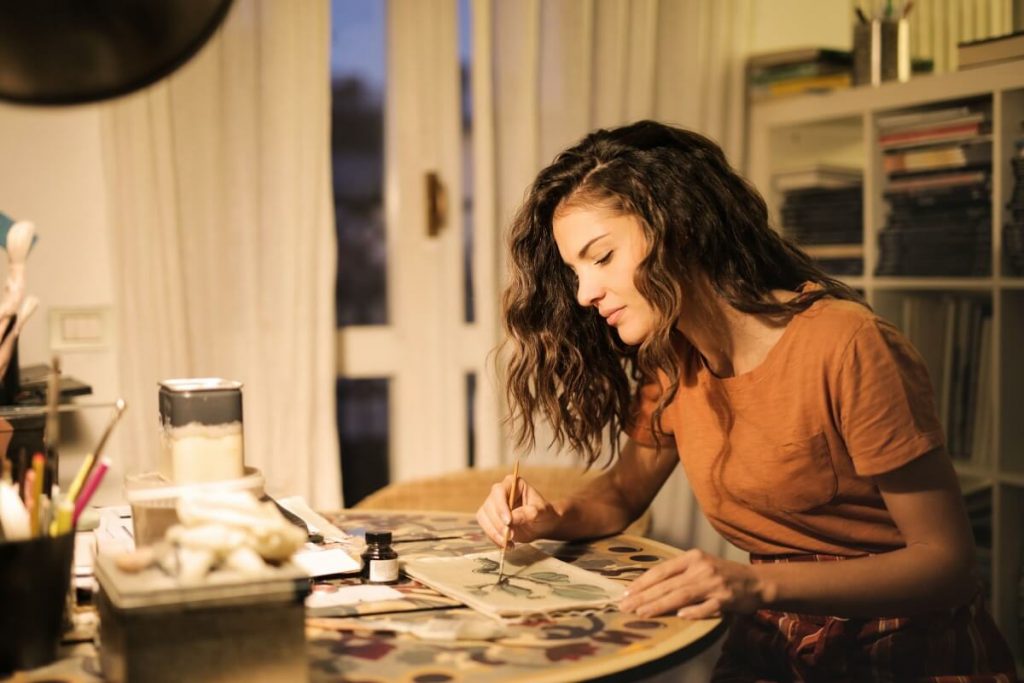 Have You Forgotten Something? Tips for Improving Your Memory.

We all have moments of forgetfulness. They can occur at any time – you might call your child by
their siblings’ name or struggle to recollect 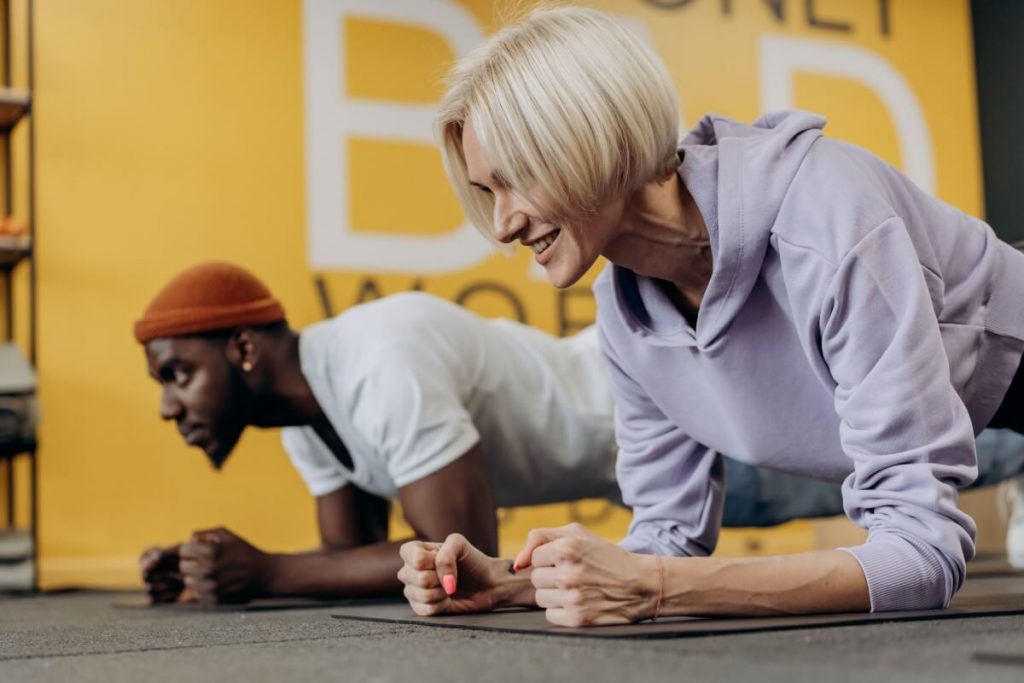 What Type of Exercise is Best for Me? The Best Exercises for Weight Loss, Muscle Gain, and to Stay Fit.

Exercising is a great way for both men and women to reach their goals, including losing weight, gaining muscles mass, improving mental health

There are many things that can affect your mood throughout the day and fluctuations are completely normal. Did you know, however, that the colours

This module includes the quiz with several multiple-choice questions that help to understand the lessons better.

The quiz is not mandatory, you can skip it and proceed to the next module of the course. 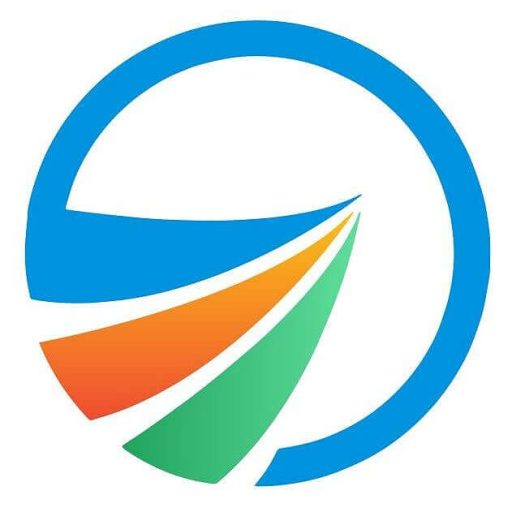